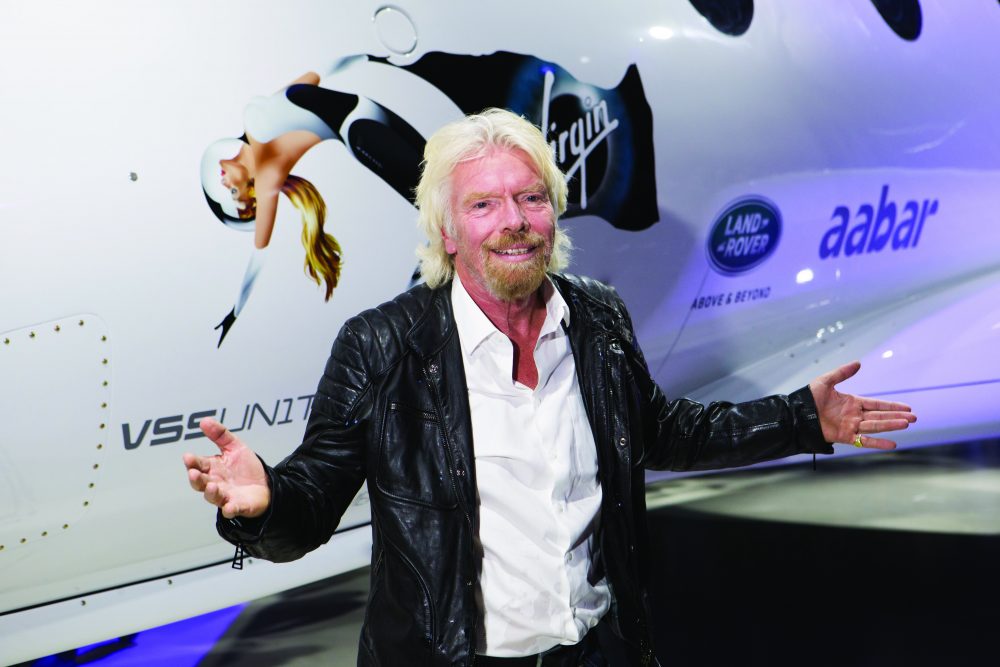 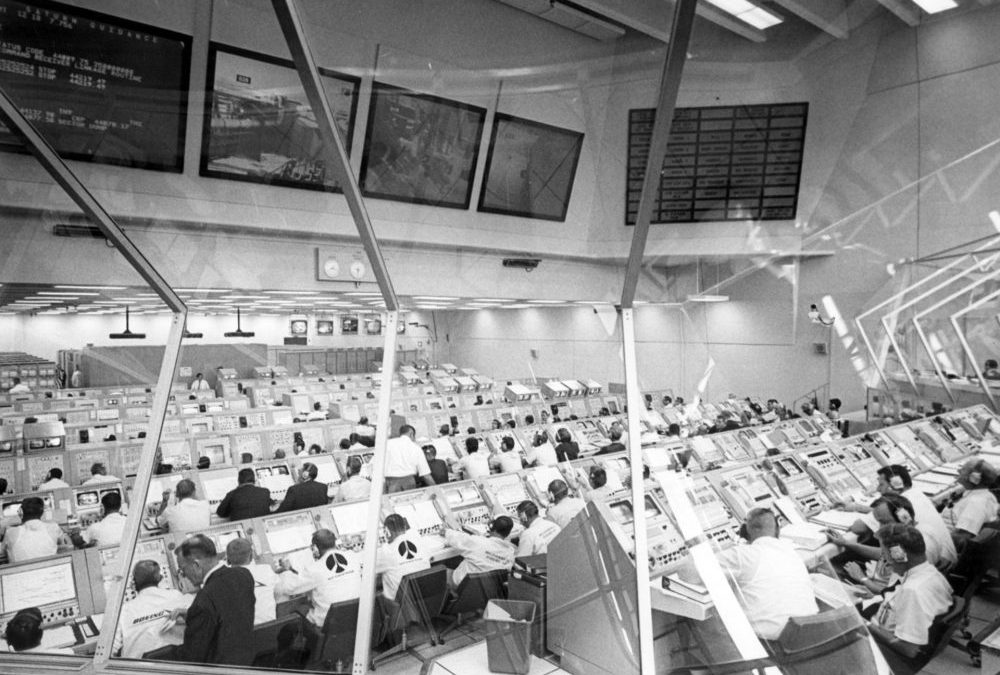 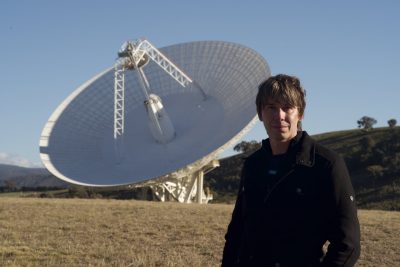 This inspiring event offers guests a rare opportunity to see and hear from a group of the most notable Apollo astronauts. The evening’s gala will be emceed by CNN’s former lead space correspondent, John Zarrella, and the on-stage panel conversations will be moderated by the UK’s rock-star of physics, Professor Brian Cox (OBE). In addition to his Guinness World record for the largest science show ever performed, Cox is regularly seen hosting highly acclaimed science programs for the BBC. The collaboration of Brian Cox and John Zarrella will ensure engaging conversation with astronauts from the Apollo era to modern day space programs and guarantee to inspire a global audience.

In addition to witnessing an incredible astronaut panel, the Apollo Celebration Gala will honour this year’s winners of the Buzz Aldrin Space Awards and give guests in attendance the opportunity to bid on some highly collectible items from the personal collections of select astronauts with our top lots offering unforgettable lifestyle experiences.  *Keep your eyes on the website for the astronaut line-up.  Announcements will roll out from next month onwards.*

Guests attending the 2018 event, will be given exclusive access to purchase tickets to the 2019, 50th Anniversary of the Apollo 11 Moon Landing events! With demand already exceptionally high for 2019, this is the only way to guarantee your attendance for this historical event.