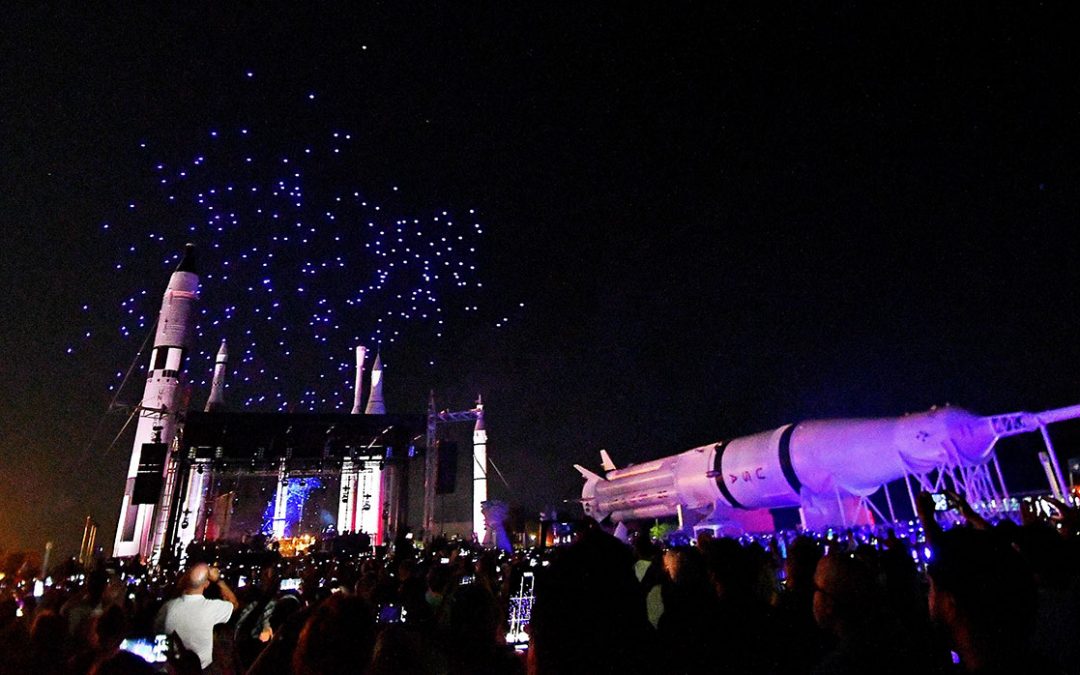 The out-of-this-world celebration would not have been possible without the support of additional sponsors, including Delaware North Corporation, Kennedy Space Center Visitor Complex, Cisco Webex and OAPV.

PHOTOS WILL BE ADDED TO THE PHOTO GALLERY SHORTLY