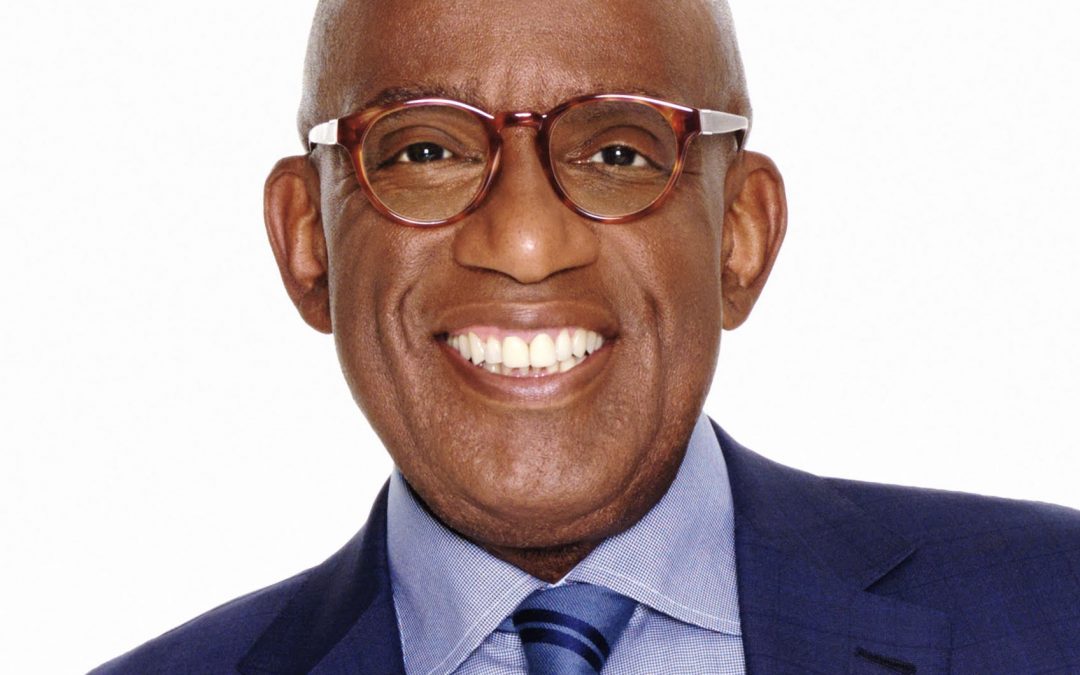 Al Roker, co-host and weatherman of NBC’s TODAY Show, will serve as the celebrity emcee for the Apollo 50th Gala at Kennedy Space Center on Florida’s Space Coast. As a strong space enthusiast who has attended numerous shuttle and rocket launches, Mr. Roker is the perfect complement to the gala, honoring the legacy of Apollo but also highlighting the future of space exploration, while raising money for STEAM education initiatives to spark the next generation of explorers.

Spanning more than 35 years on TV and 13 Emmy awards, Al conducts interviews with celebrities and newsmakers around the world and does a wide variety of segments on every imaginable subject. In addition to his on-air NBC duties, Al also hosts Off The Rails with Dylan Dreyer and Sheinelle Jones on SiriusXM radio, and COLD CUTS with Al Roker on Today.com and YouTube.

Al is also an accomplished television producer. He is owner and CEO of Al Roker Entertainment, Inc. creating a vast array of programs for cable, digital, social media, and home video. Notably, Al was the Executive Producer of the award-winning Coast Guard Alaska and Coast Guard Florida series for The Weather Channel, now currently airing on Pluto TV.